An open letter to midlife GenXers

An open letter to midlife GenXers

In all the hullabaloo about generations, there’s rarely much examination or interest in yours. There is a reason for this, and for most of you, you probably don’t care much one way or the other if your generation isn’t in the limelight of media focus. 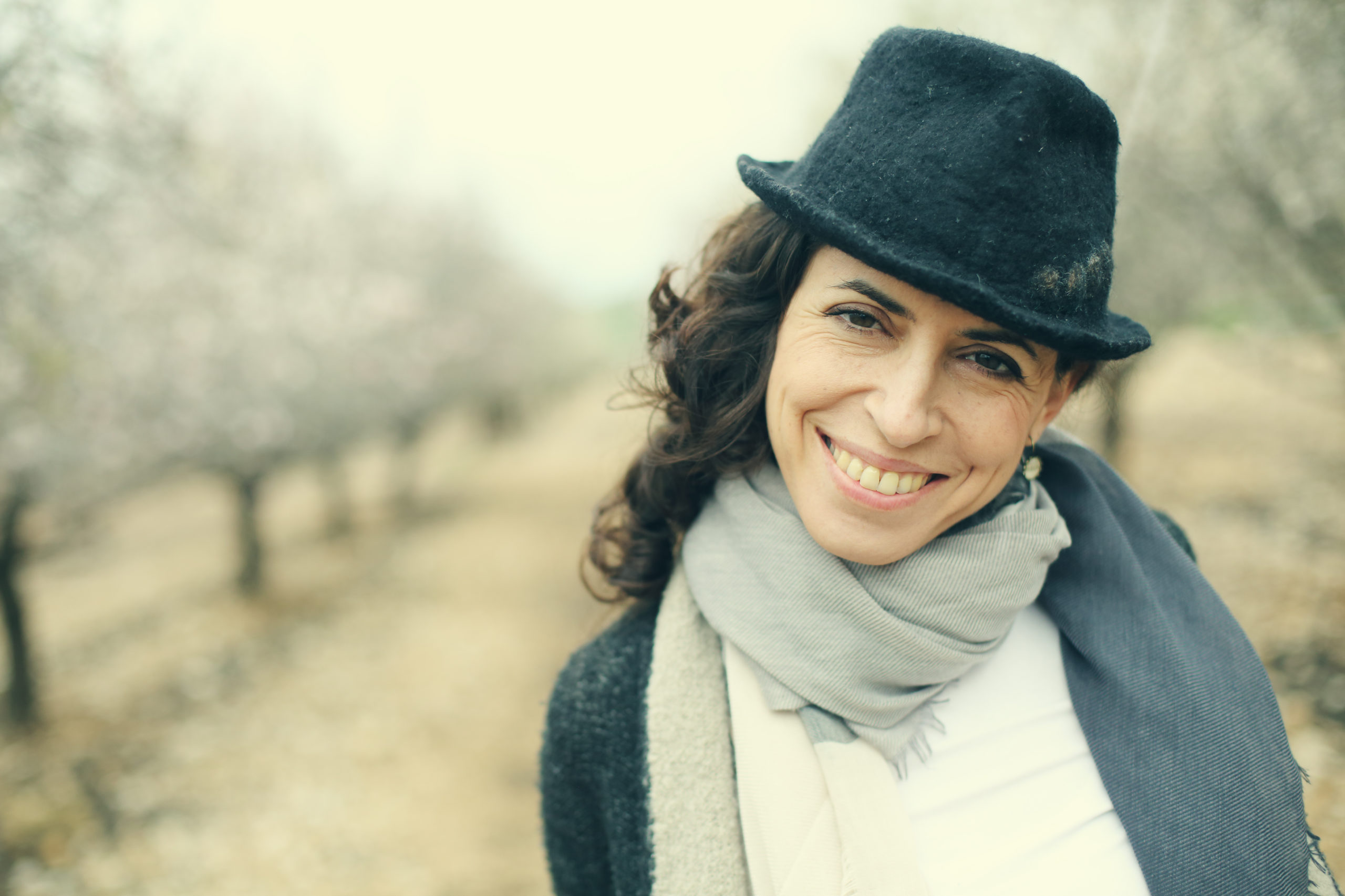 You already know the arc of your generation’s history: to be ignored, dismissed, neglected, underrepresented and blamed. The X in GenX says it all: a non-generation.

But allow me, if you will, to tell you about your generation’s grand and glorious (albeit often small and unnoticed) contributions to Society. Let’s start with the core theme of your life: Xers, which we know as “The Nomad” character in the game of life, have an “ill-timed life.” You excel in making lemonade out of lemons.

GenXers’ childhood and coming of age: a rough start out the gate

Xers are children when the needs of children are at society’s lowest point, when the adult generation decides its best for children to grow up fast and learn how to manage the vagaries of life. When answers were provided to questions you didn’t ask about life.

You come of age in a blighted scene of young adulthood, ravaged and trashed by bellowing Boomers before you. You were blamed for the skyrocketing numbers in youth pathologies of drug use, crime and suicide (though the truth is your generation slowly reversed these trends). You entered the workforce when the golden handshake of lifelong jobs suddenly dried up; instead, being handed years-long “temp” jobs and gig positions with no benefits, no paid training, and little mentorship and career support.

You entered midlife–your prime earning years statistically–when whatever vestiges of economic strength started to split at the seams. And here you now, many of you the parents of children, teens and college students, exhausted beyond measure, knowing there is no net under your generation and doing whatever you can to hold things together.

And your elderhood? While you’re not there yet, your generation’s archetype is likely to have a “tough and lonely” elderhood. You’ll be considered old-fashioned and old-regime in a new gleaming era (starting in about 10 years). You’ll be largely blamed for the Crisis society just passed through. Oh, and you’ll be abandoned by a society that turns its attention and resources to the young and that which is new.

Nothing much new there, right?

But let’s dig a little deeper. Let me tell you the story that you know and sense but society doesn’t give much credence too.

You were perfectly trained for “the times”

The hands-off parenting style your generation experienced in childhood made you a survivor; it made you tough; it made you aware of the adult world at a very early age. You developed profound skills at being able to read people, perhaps less so for empathy and emotions, though certainly focused on transactions, how things got done and how to always look for an angle … a way to get what you needed.

The snubbing your generation experienced when it came of age and moved into the workforce didn’t take you by surprise. No one laid out for you a clear path to stepped career progress, but most of you weren’t looking for that. Nor would you have appreciated it had it been made available. Nah, your willingness to take risks, your natural capacity to think outside the box and your deep entrepreneurial nature had you able to do more with less, find markets where others couldn’t see them, and develop technologies that needed developing.

As young adults, while Boomers up a notch on the age ladder strutted around, bragging about their titles and corner offices, you focused on your skills. A gig job here, another one there, maybe taking a stab at a startup. Staying up late to develop code with someone you met via BBS in Hungary, volunteering to develop systems and processes for a nonprofit organization, fixing the problems your boss didn’t even identify but you knew needed to be addressed. All these things and more made you the profoundly capable, resilient, pragmatic, husting survivalist you are. You took the risks, you took the chances, you took the experience and added it to your bag of capabilities that you treasure far more than corner offices and titles of prestige.

Now, here you are in midlife: the time of power and managing many of the institutions of society and BAM! Can you ever get a break? No, remember: GenXers have an “ill-timed life,” always the worst time to be in the phase of life they’re in. But … but … but …

“We go to war with what we have, not what we want,” and come the Crisis Era–the winter of society–it’s your generation that brings pragmatic resilience, colorful leadership and a profound need to safeguard the children in these times. It’s because of all your experiences that you are so perfectly positioned to be the generals of the day, to be the midlife leaders who know how to marshal resources and make do with what’s available, to create systems and efficiencies whether directed or not, and to form alliances as needed to accomplish the task at hand.

All your life you’ve been trained — by the underprotection your generation received in childhood and the snubbing it got in young adulthood — for this moment in time. There is no other generation that could take on the raising of children, the defending of the nation and creative problem-solving that GenXers so gracefully take on like a walk in the park.

We are in a Crisis Era. History will look back on this time in ways we now talk about the times from The Great Depression through WWII. Your generation will get little of the glory. Yes, a few names will pop out and be remembered in the history books, but most of your work, most of your generation’s contributions will be in the form of what you’ve always done: you see a problem, you know it needs to be fixed; you do it. No trophies needed. No photos of your generation smiling and wearing team T-shirts. No accolades or rewards. Just a nod or wink from a fellow Xer who “gets you” and understands the magnitude of who you are and what you’ve done.

Come elderhood, your generation will likely be exhausted beyond measure. As society senses it’s finally out of the dark and bitter days of winter and finally feeling the hints of spring and a renewal of hope, there will be a strong desire to distance itself from the past and, alas, Xers, you’ll be one of the greatest reminders of the past.

You’ll be blamed for the problems of the Crisis. Your generation will be seen as lonely, tough and unhappy. You’ll be the poorest of the generations, and your children’s generation (mostly the Homelanders) will fly past most of you in terms of financial success. Your generation will be reclusive with many of you living in tenement-like environments, probably in dilapidated suburban areas. You’ll be respected as tough survivalists but also considered “Old World” and slowing of progress the midlife Millennials and younger Homelanders will so enthusiastically embrace.

And you’ll be both taxed heavily and profoundly under-supported by the government in a time of great need for your generation. But you’re a bit vane and you never really expected support anyway. More so, your generation in elderhood has the most beautiful of transformations: as the generation that received so little from society at all phases of life, you develop in elderhood the kindest of hearts and greatest of generosities, being willing to vote against your own generation’s interest to safeguard the young and society as a whole.

The endowments you leave society as a generation are liberty, survival and honor.

When you’re dead, on your epitaph, a simple, “The world sucks less because I lived” will suffice for most of you.