The interwebs are awash with GenZ this and GenZ that. New white papers on the subject are published daily and even publications with well-vetted journalism practices are picking up the “Gen Z ball” and running with it. 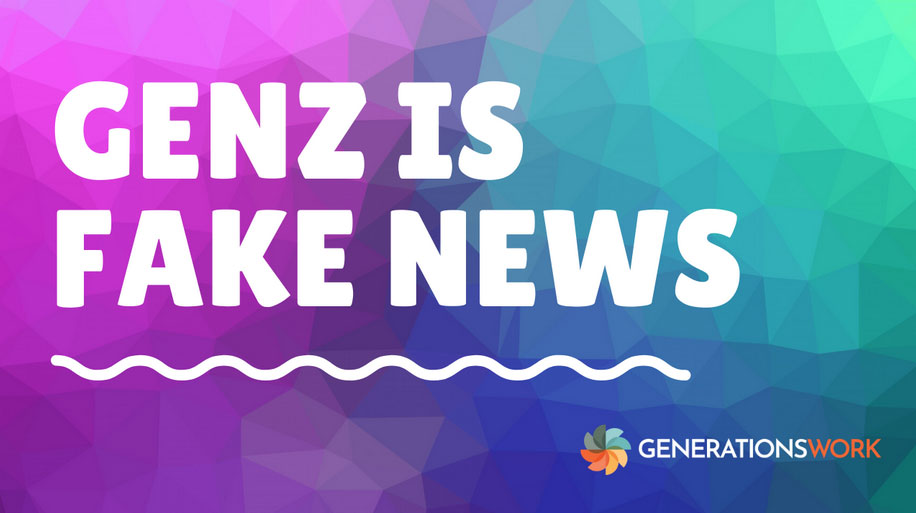 Yes, there is a generation that comes after Millennials. Always, there is a new generation coming behind the one that was just in childhood. But it’s not Gen Z, and their birth years don’t start in 1996 (as you’ll find on Wikipedia and in endless articles, reports, studies and white papers).

If not Gen Z, then who’s next?

The real generation coming after Millennials (who are born 1982-2004 in the US and Canada) are known as the HOMELAND generation, and they are born 2005-2027-ish.

It’s important to use the correct generational birth years because — as the saying goes — garbage in, garbage out. If you use the wrong birth years to define a generation, all your data, all your reports, all your observations … and all your assumptions will be wrong.

You can find more about the Homeland gen reading Neil Howe’s Forbes series on the subject. Start here.