The subject is on folks’ mind, and rightly so: How will CV19 impact the generation of children today? Here are some insight into how and why these children will be impacted. 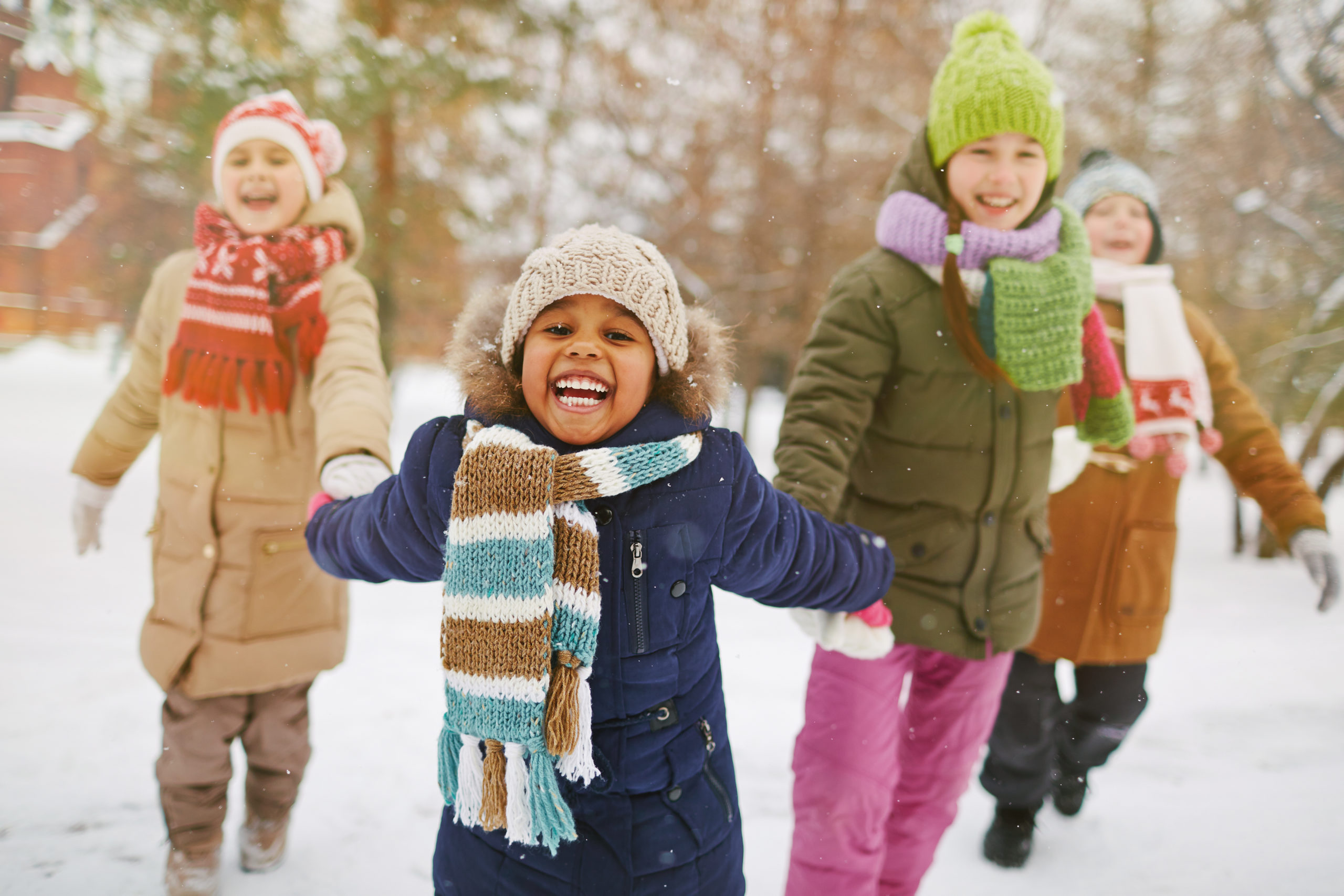 As a parent of a young child during CV19, school closures and possibly working from home, you’ve probably got your hands full of day-to-day challenges. Your mind is likely turning over thoughts of how this time–these times–will impact your child and their generation in the years and decades ahead.

Fortunately, there’s some insight we can apply to understanding how your kid’s generation will be impacted. We gain this perspective by turning to generational theory and the lens of looking at generations less so as people born during certain years (though that’s important) and more so by looking at generation’s as characters in a book, or as archetypes.

Archetypes, at the simplest level, are an idea, pattern, symbol or character-type in the universal human experience.

Today’s children (those born 2005-2027-ish in the English-speaking world, China, Russia and some other countries.) are known as the Artist archetype, and it is their lot in life to be born during the big “Crisis Era.” They are children at a time when adults need to direct a significant amount of attention to what’s happening in the outer world where the survival of the nation seems in peril.

There are four distinct cultural moods that occur cyclically, and these moods, roughly 20-year period, can be likened to seasons in nature. Being a child during society’s “Spring” (Boomers’ childhood) and time of hope and renewal (which was the prevalent feeling for the 20 years or so after WWII) is a very different era than being a child during society’s “Summer” (GenXers’ childhood),  the era of the Consciousness Revolution. Equally, and a stormy time of cultural renewal and social ideals.

Being a child during a time of “Fall” (Millennials’ childhood) and a time of almost inexplicable personal optimism concurrent with growing pessimism about government’s ability to accomplish anything is a very different childhood than being born during “Winter” and a time when society galvanizes against a perceived threat to the nation’s survival, and the demand for functioning government and public order increases.

The children of winter

Today’s children are the children of society’s Winter, an era lasting from 2008 to approximately 2030. They are called by some the Homeland Generation, or Homelanders.

For today’s children, for the Artist archetype, this translates to them growing up —

Comfortable with Rules. While GenXers found rules and regulations to be an unwanted burden, Homelanders are comfortable with them and often ask for more.  This rule-bound culture is a natural extension of Homelanders’ protected upbringing.

Well-socialized. This generation has been taught how to play nice with others. Kindness is a core attribute valued by their parents and adults around them and they’ve been taught how to to share, treat others with respect, resolve conflicts and see the world through others’ eyes.

Able to Manage Emotions. Acting out is not an option for Homelanders in this era of helping children identify, label and manage their emotions. Just consider the film Inside Out as a core memory for today’s children.