If you’ve been finding yourself stymied, stumped and simply stopped dead in conversations about the importance of mask wearing and physical distancing, perhaps tuning into generational nuances will help move the conversation along.

Here are some broad-stroke perspectives to consider when talking with members of each generation. 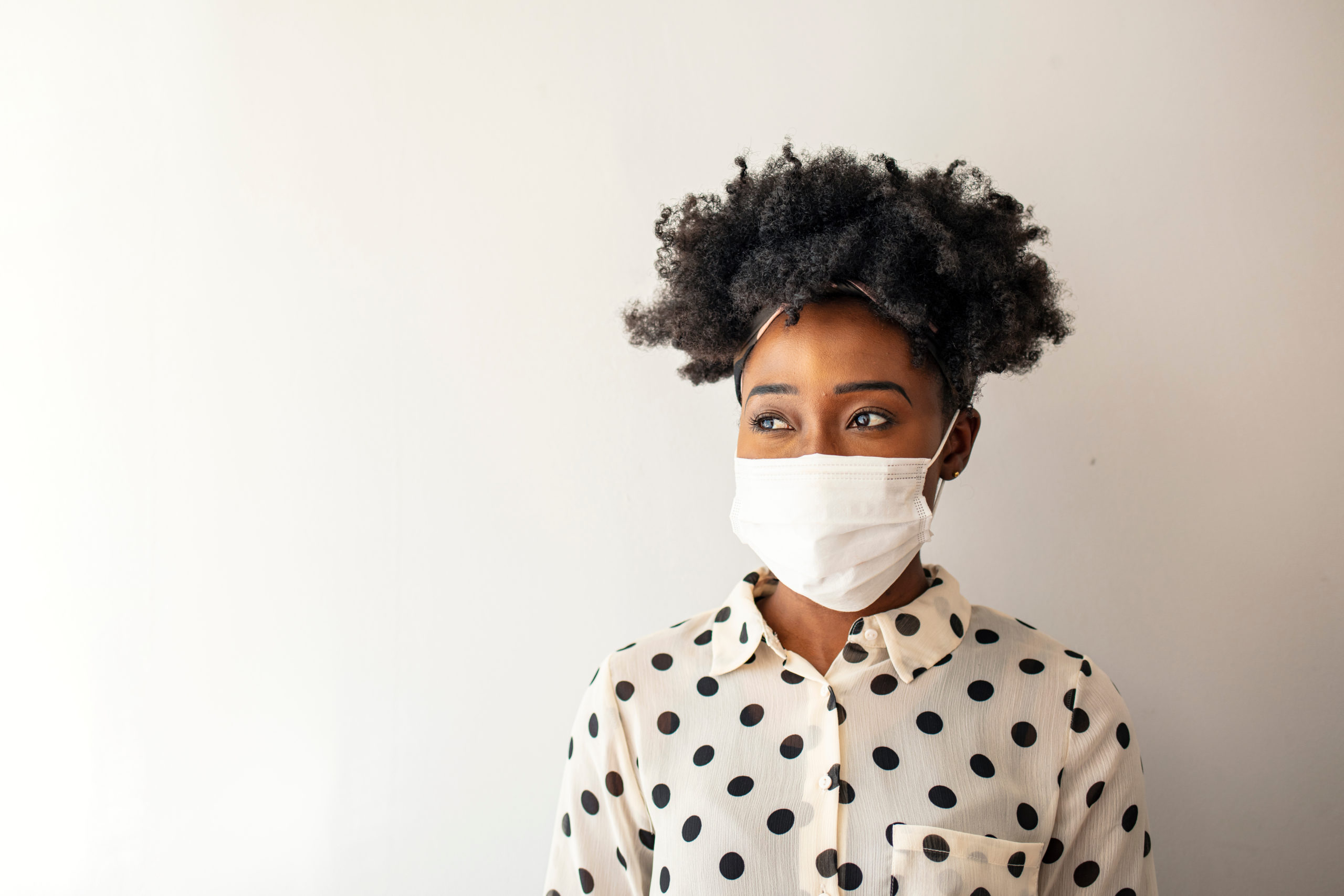 The Ultra Elders, the Silent Generation

The Silent generation (born 1925-1942) are the children of the previous “Crisis Era” (the time from The Great Depression through World War II). They are a dutiful, work-within-the-system generation that trusts the credentialed expert above all else. If you’re having challenges getting members of this generation to practice good physical distancing habits, make sure you reference authority figures who are degreed and/or who hold high and appointed titles. Also, appeal to their decency. The Silent generation is the true civil rights generation, and they always have a soft spot for the underdog in any fight.

Boomers (born 1943-1960 per the Strauss and Howe model of generations) are “above the ways of Man” and never, ever do anything “for the good of the system.” They operate mostly and comfortably their whole lives long from their own inner moral compass. In doing so, most of them are pretty darn content with where they stand vis-a-vis moral decisions, and it is nearly impossible to have a values-based conversation with a Boomer where you can have any expectation of changing their mind. Boomers do notever–under any circumstances–negotiate on their values.

However, they are very drawn to anything impacting their legacy (individually first, their generation, second). As well, they love, consider special and will bend over backward to protect the Millennial generation (whom the Boomers molded the most); and they are the masters–like no other generation is–of big, bold, cause-driven messaging.

Now, of course, Boomers are and have been split and divided since their younger years and have continued on with the Culture Wars in recent decades, so their definition of a good cause, by the very nature of their generation, will be split and diametrically opposed; however, they will pause and reconsider their actions if you can appeal to them about the impact they are having not only on Millennials today but Millennials’ bright futures.

GenX social media posts from the get-go of CV19 have often included #WeGotThis … and similar sentiments. Xers (born 1961-1981) are solidly in midlife during these Crisis Era years and are the largest generation making decisions in business, societal operations and daily life management. Xers are pragmatic, hard-to-fool realists. Regardless of whether permission is granted, they simply do what needs to be done. They are the generals of the day, able to rally troops, marshal resources and make the hard decisions that need to be made in a crisis.

Vastly under protected in childhood, they–like all generations–parent in midlife as the shadow, or opposite, of the type of child nurture they received, which makes Xers the hyper-vigilant, overprotective, safeguarding parents they are today. Do recall that schools were closed long before (weeks before) nary a word was said about protecting nursing home patients (the ones truly in danger) when CV19 broke out. Anything to protect the children! That’s the midlife Xer motto!

Now, Xers also lean very independent, bordering on Libertarian, and many simply won’t listen to any message coming from government or institutions. It’s in the Xer DNA not to trust authority. The messages that will resonate with them are anything having to do with results, efficiency, technology and, of course, safeguarding their children.

Millennials (born 1982-2004), archetypally are the Hero generation and, as such, know that it falls in their hands to do much of the cleaning up of society. In their young adult years this calling manifests mostly as being the might and muscle, the vigor and vitality, of society. This calling is all the more obvious come The Crisis. This generation assumes and expects their generation’s safety and well-being to always be in the forefront of societal considerations … and it is.

They are a civic generation, believers in the good of public institutions, trusting in the government’s will to do right by their generation, albeit clumsily at times. While many a news story have reported young Millennials carelessly and callously partying at beaches and elsewhere, ultimately, this generation needs and wants to be protected. More and more, they will identify with protecting frontline workers (in whose faces they see reflected their own), and they can be called upon to be good citizens. As well, anything having to do with gamification, stepped progress and acknowledgement for their actions will resonate with them.

Closing things up, let’s look at the Homeland generation children (born 2005-2027ish). This generation shares the same archetype as the Silent generation in that they have a life path that starts with childhood during the “Crisis Era.” Obedient, compliant and helpful are words associated with this generation, especially in childhood, so it should be fairly easy to get them to comply with physical distancing.

If you need to bring out the big guns with these children, romanticize their small actions as heroic, chivalrous and virtuous. This generation is always too young or too old to have any say in how “The Crisis” (the big whopper that comes through about every 80-90 years) is handled, and they understand their role to be one of doing small, helpful deeds.

There you have it: a broad-stroke perspective on how to amp up your conversations about mask wearing and physical distancing, using generational intelligence as a base. On a similar but different note, here’s a funny video and take on the 16 Myers-Briggs Personality Types and how they respond to physical distancing.

Note: Birth dates used are from the Strauss & Howe model of generational intelligence.