Here are some snippets of news stories about CV19 and other issues, and our take on the generational impact of these news stories.

#GenXers to the rescue! 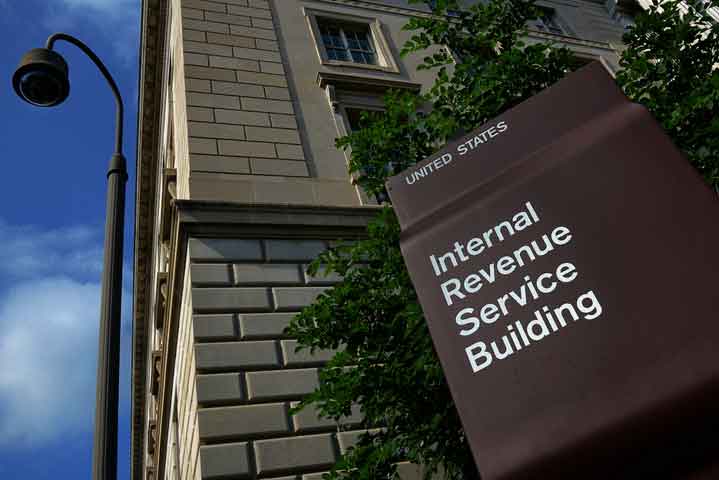 Plenty has been written about governments systemically underinvesting in masks, ventilators and other needed health infrastructure.

But the novel coronavirus pandemic has revealed another area of critical underinvestment: government IT. Archaic, minimally functional computer systems are holding back the rescue effort. And even after this crisis ends, they will probably face obstacles for replacement and repair.

As a general rule, Xers don’t advocate for themselves or their generation. If they don’t like something, they fix it — with or without permission — or move on, which is why the entrepreneurial upswing in America has been so great these past 30 years: it has been Xers — the “natural-born entrepreneurs” generation — driving this trend, fueling the digital transformation and upleveling companies’ capacities to do more with less.

But you need permission, budget and a lot of coordination and collaboration to fix/replace old governmental legacy systems.

It’s time now, for governments large and small — local, state and federal — to bring Xer technological superstars to the table … and there are plenty. It’s time now to fix what needed fixing decades ago.

Tell them the goal, then get out of their way if you want the best result for the least amount of money. It’s all fixable. This is what the Xer (Nomad archetype) generation has been trained for all their lives: To do what needs doing for the WORLD TO SUCK LESS.

Millennials will get the credit …

Meals on Wheels volunteers are staying home because of covid-19. College kids are filling the gap.

Millions of elderly Americans depend on Meals on Wheels for their nourishment, and three-quarters of the volunteers who deliver the meals are over 55 years old. They’re staying home, and college students are helping to fill the gap. In the past month, about 60 of Mercer County’s 180 delivery volunteers have stepped back, and about 45 volunteers have taken their place, including about 20 college students. 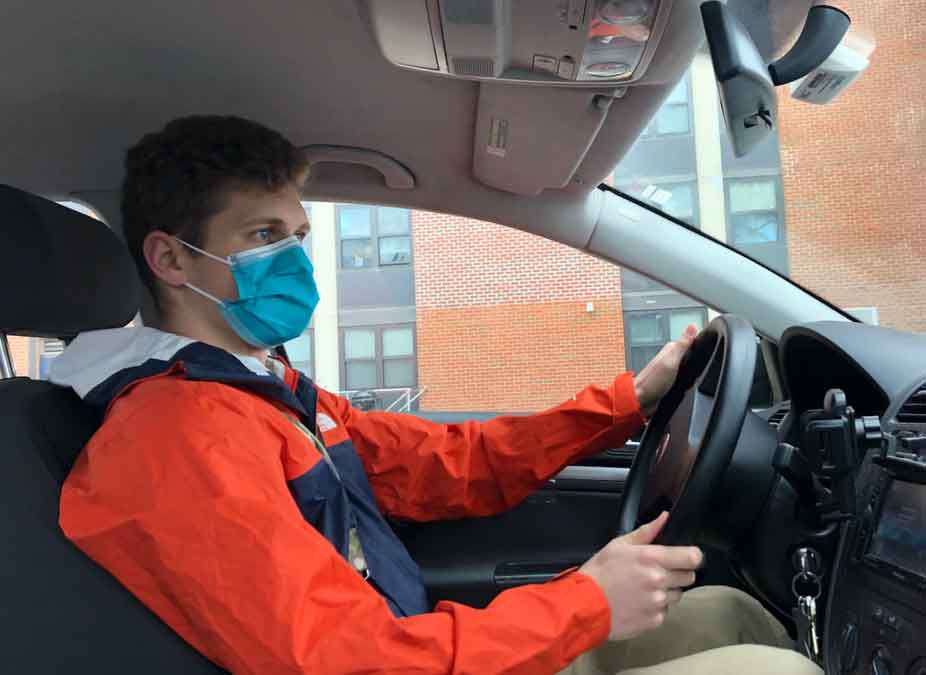 In the near-future, society will look back on these CV19 crisis-era times and HEAP praise on the Millennials. This generation is the HERO archetype, per generational intelligence, and they are the might and muscle — all with good cheer — during the Crisis Era (or #4thturning, as it’s called.) These “vitality of the nation” activities earn them rewards wherein they’ll get paid lavishly in their generation’s midlife and elderhood years. (Thus contributing to the next crisis era, a good 80-90 years down the road.)

‘What we’ve done is disproportionately prop up poor-performing CEOs and boards,’ Chamath Palihapitiya tells CNBC. “On Main Street today, people are getting wiped out. Right now, rich CEOs are not, boards that have horrible governance are not. People are.” 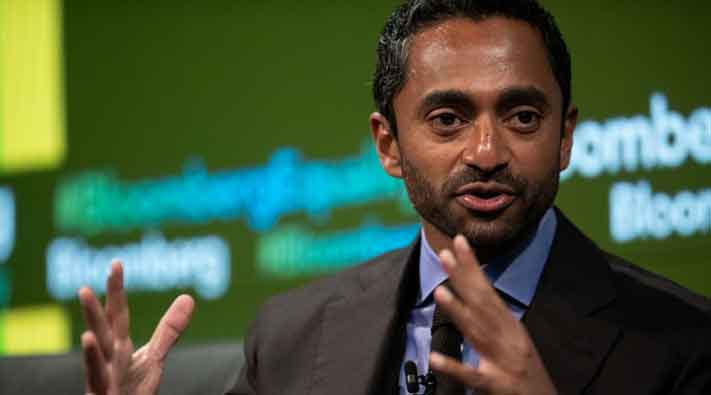 It’ll be very interesting, indeed, to see what happens in the coming months and years. Millennials are — even if they don’t really know it consciously — a Common Man, Average Joe generation, and one of the greatest “rights” they will fight for (and bring to fruition as their generation eventually experiences greater power as they move into midlife, is the RIGHT TO A MIDDLE-CLASS EXISTENCE. (This is a complete reversal to the GenX entrepreneurial, risk-taking, some-win-some-lose attitude toward life.)

Personally, I think those who argue for the larger businesses (i.e. those publicly traded, those benefiting the hedge funds, billionaires and the super-wealthy) to succeed through bailouts etc. will find themselves “on the wrong side of history” and in the cross-hairs of Millennial anger as the CV19 event ripples continue to be felt in the months and years ahead. This mass movement toward the right to a CONVENTIONAL, middle-class existence is coming, folks. Big time. Unlike Xers who never expected anyone to change their behavior, or any company to change their policies, to accommodate them, Millennials absolutely expect, assume and won’t budge until you do.